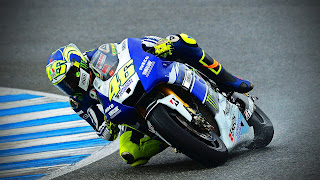 Valentino Rossi entered Grand Prix racing in 1996 and his natural skill and charisma quickly made him a huge fan favourite. The nine times World Champion’s remarkable career is defined by record breaking achievements, including being the only rider in history to lift all four World Championship titles: 125cc, 250cc, 500cc and MotoGP, and is the sole premier class winner on 500cc, 990cc and 800cc machinery. 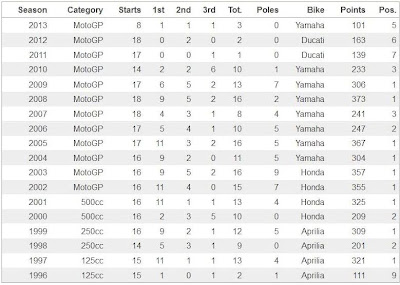 Rossi entered 2012 with the intent to regain his spot amongst the front-runners, yet despite two promising podiums, the big turnaround didn’t materialize. In 2013 he returns to his old Yamaha team, where he will once again be hoping to challenge for wins and titles, and especially his old rival and teammate Jorge Lorenzo. 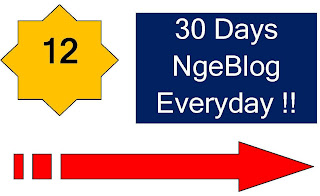 Irwan Aprianto
I'am not the best but I try to be best.